Is the power of the tweet still as strong? 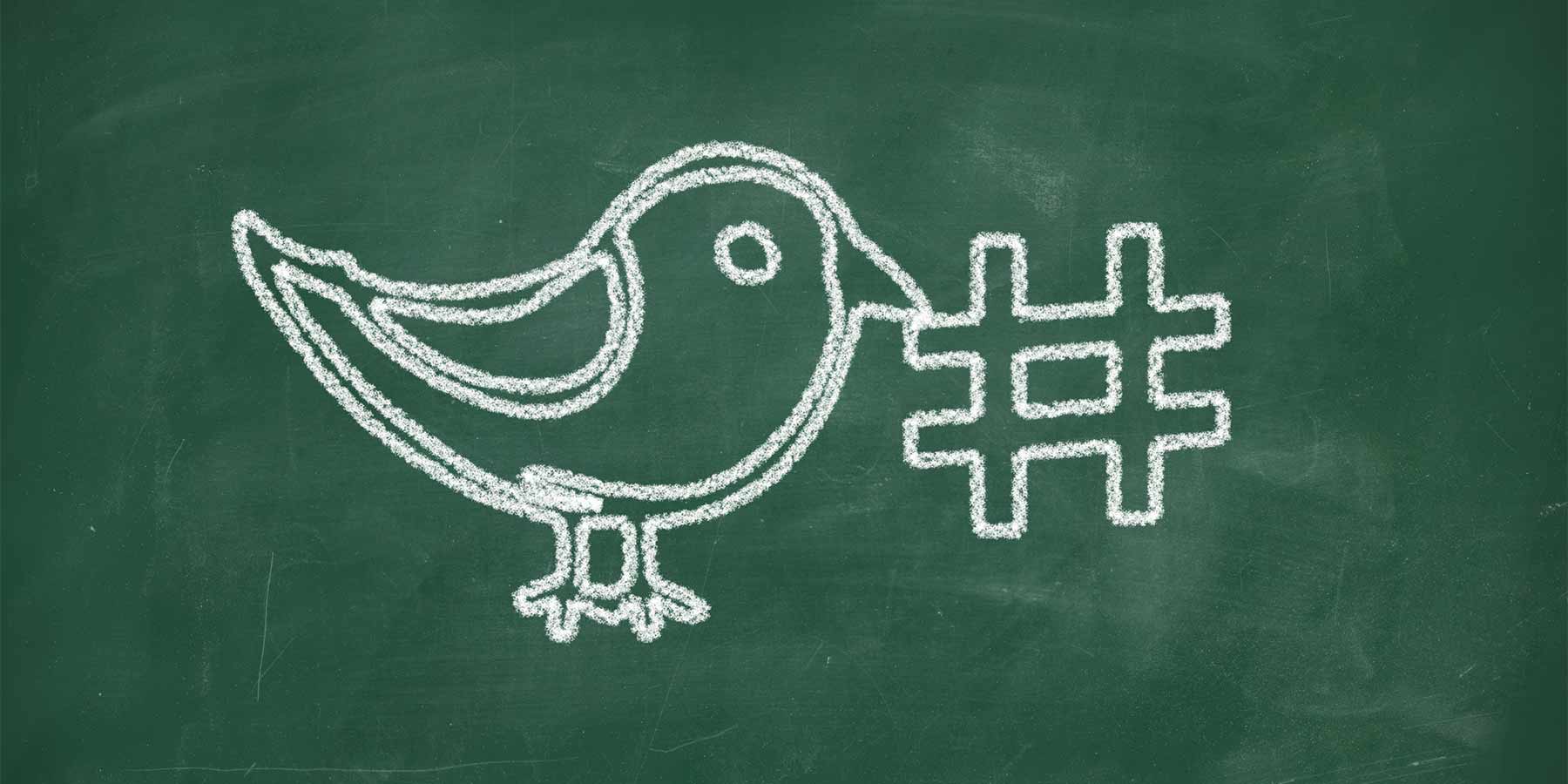 Is the power of the tweet as formidable as the early days of the first migrations to Twitter? Circling the globe in a flow of information back and forth, to and fro and characteristically straight from the horses’ mouth. Or did the competition steal some of that thunder? With new, high-profile products joining the marketplace every month it seems every day is a race to the starting line in a constantly evolving world. HasTwitter dropped the baton or are they saving their anchor leg for a photo finish?

New Twitter CEO and Silicon Valley maestro Jack Dorsey set about reconstructing an ambitious Moments feature. A radical shift in direction heralding a new poster boy, the 10,000 character Tweet boosted from a previous limit of 140 characters and the arrival of images plural and video content. A bold move juggling risk and reward while testing the acceptance level of a loyal if not shrinking user base.

In effect, the core ideals that made Twitter great are not lost more like waiting in the wings for a resurgence of energy. Waiting for a lifeline in the form of a more powerful engine to drive new season Tweets higher and longer in the all-important quest for market share. A true asset, this freedom to tap into short bursts of information designed to give you the feeling of being plugged into a super highway of activity. Many believe the ultimate test awaiting Twitter is the absolute necessity to captivate a bigger audience before monetizing the value of that audience by way of incoming advertising revenue.

Challenges in product are one of the reasons for Twitter’s seemingly lost ground, the adjustments to product features making it trickier to follow conversation flow. Direction changes of the flock becoming unpredictable as verification of reliable sources breaks down amid hostility read as harassment increasing in volume. Haters, misogynists and even hackers entering the fray bringing with them anti-speech and discord, a disruption of the worst kind. A relative naivete in ability to troubleshoot mob rule rebounded share price as Tweets were lost between the cracks.

Realizing it simply didn’t have the tools at its disposal to slay the beast of dissent Twitter was slow to warn off celebrity patrons of the growing epidemic. An unfortunate vulnerability, one of the first victims in August of 2014, Zelda Williams, daughter of Robin Williams, driven off the site by repeated threats and verbal attacks. Dangerously exposed, the turmoil and indecision imploding as penetration in the U.S market appeared to plateau and key personnel opted to jump ship starting with C.E.O Dick Costolo soon followed by V.P of engineering, head of H.R and V.P of Product ironically heading across the bay to Instagram. Stock value diving by almost 50% over three disastrous months and most worryingly public whispers of company and brand irrelevance ominously filling the skies. It has been said “We live in the age of the upgrade, the generation raised on the Internet is the most superficial of brand champions. It loves something passionately until it doesn’t, then it moves on.”

It cannot be denied that Twitter had reached the do or die, make or break phase in its life cycle. A service momentarily static perhaps? A bird suspended mid flight? The rules seem to decree that social media is, by its very essence, a scale game or a product game and at it could be inferred that at this instant Twitter seems to be publicly struggling at both? An opportunity for redemption could be in Twitter’s ability to convert social users into business users, latest statistics estimating there to be over 200 million Twitter followers generating over 90 million daily Tweets not a bad way to get your message out there.

The Twisticle, or Twitter Listicle as it is often referred to, revealing the following vital statistics:

Twitter may well be at a crossroads of product lifespan versus user generation nevertheless, like snowflakes riding on the wind, there is data out there ripe for the taking able to translate, for those interested, the best times to Tweet to get more clicks. They say Tweets sent between 2:00AM and 3:00AM earn most clicks on average. The power of the tweet occurs between 2:00AM- 4:00AM with the highest number of clicks between 2:00AM- 3:00AM while fewest clicks per Tweet is morning time, when Tweet volume is particularly high, being roughly between 9:00AM-12:00PM. The early bird catches the worm? Sounds like a plan. 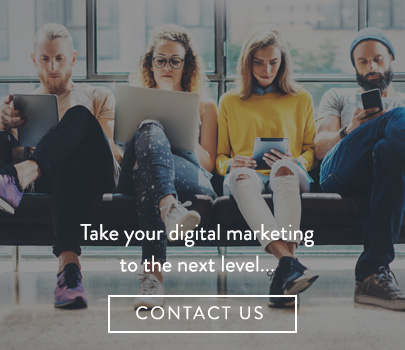